Growing up as the youngest of five kids with parents from New Orleans, I was around food all the time, as my mom was an incredible cook and my dad loved to eat. We would go to New Orleans all the time as a family and that became part of my DNA if that is scientifically possible. As soon as I was old enough to work, I got a job at a pizza place near our old house and I knew right away that it was for me. I had several jobs during high school and after I graduated I went to work for The Mad Italian, a Philadelphia cheesesteak spot that had great food with awesome hospitality, and I stayed with them for 8 years. After that I packed my bags and went to Italy where I stayed for close to five years, but that’s a whole other story that I haven’t written yet.

When I got back to Atlanta in 1990, I went to work for the Buckhead Life Restaurant Group, specifically the old Fish Market in Lenox Square. I tell the story in more depth in my blog that you can find here, but for now I’ll condense a bit-I stayed with them for 21 years in all, with a 3 year break in the middle for a different venture, ENO, in midtown.

In 2000 at the age of 41, I became, the lucky recipient of 4 Coronary Artery Bypass Grafts (CABG), fondly referred to as “Cabbage” aka, quadruple bypass. That was a pretty weird week-I went for a checkup and ended up in the hospital, surreal I have to say. I narrowly escaped catastrophe-I almost died, went broke and I had left ENO, but before leaving, God placed my wife into the midst of all that mess, although I wasn’t aware at the time that I would go on to marry her, or that she would give me a bicycle that would launch me back into road cycling and I got my old job back at VVV; in short I got a chance to start over in life, spiritually and physically and I am forever grateful to that universe that listens…

Lagarde, a concept I’ve wanted to do for a very long time and my business partner/friend Leo has had an itch to do an American restaurant since he landed here from Brazil, is now 2 years old, with a new one arriving in Milton, late 2022. Our latest venture is G’s Pizza that is nestled into the back corner of il Giallo, a small speakeasy pizzeria with its own entrance. My first encounter with pizza in Italy was indeed eye opening-you had to eat it with a knife and fork and it was good, really good. I ate pizzas all over the place for several years but not until my last year in the city of Cremona, the owners of Ristorante Ceresole (where I was working) took me to this small pizzeria in the center of town and told me I had to get the spicy salame and gorgonzola pie. That’s when I knew that it was inevitable, I had to make pizza, it just took 31 years and now, G’s Pizza hit’s the spot!

I am honored to have been a featured chef at The James Beard House in New York, I competed in The Food Network’s “Chopped,” I was also featured on “The Best Thing I Ever Ate”, years ago I was selected to participate in a TBS-TV “Super Chef Cook Off”, and more forever ago I was highlighted on “Great Chefs of the South”. I am truly grateful to have had these experiences. 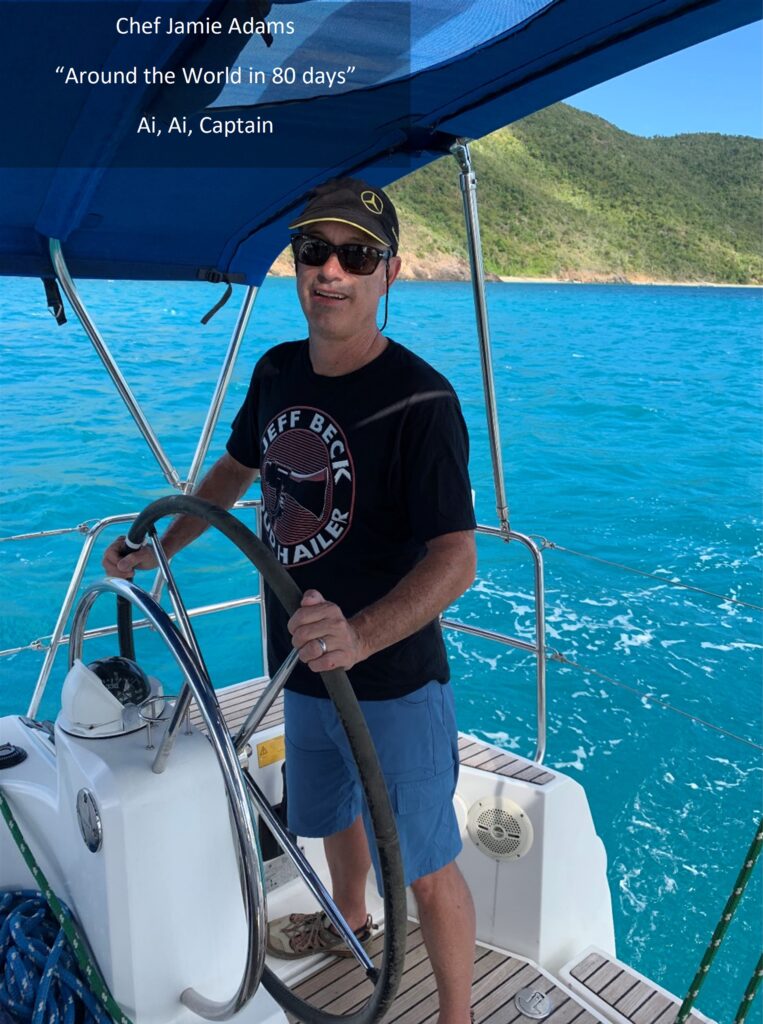